There’s a difference between the wine glass you buy at the Dollar Store and the Waterford Crystal glass you inherited or got as a wedding gift. One is very replaceable and the other is cherished and treated with care. Although both are essentially glass, one is considered fragile and the other disposable.

Democracy, because it belongs to all of us, has recently been treated more like a dime store commodity than fine china. But what we’ve learned in the last few years is that it’s more fragile than we ever thought, requires more care, and needs to be treated with respect rather than as a common every day water glass.

The most devastating stories about the fragility of democracy don’t come from the United States, but from other places. One story worth hearing is from Venezuela. There, an American educated patriot, Leopoldo Lopez, trained in nonviolent civil disobedience and an avid patriot, is under continuous house arrest. The most worrisome he can do, according to the current Maduro government, is speak out. The most important thing Lopez feels he can to is to tell his story.

While the United States continues to argue about the Second Amendment and it’s importance in ensuring against tyrannical governments, true tyrannical governments make it a primary and more urgent mission to still any rights to free speech. If we study dictatorships and autocratic behavior, it clarifies that the old saying “The pen is mightier than the sword,” holds as true as ever.

Related Links: Freedom of Speech by Country & The Daily podcast from Tuesday, March 13, 2018 about Leopoldo Lopez.

There’s another example of the importance of messaging. It’s called Propaganda. It’s why governments like Russian and North Korea make sure there is only state owned media so only message goes out to the citizenry in order to keep them in order. It’s why the debate on net neutrality is so compelling as the internet has grown as a prime source of information over more traditional media. It’s also way the President’s incessentant rant on Fake News when referring to mainstream media is so dangerous.

The best way to fight fake arguments is to research the facts for yourself and protect the ability of alternative voices to be heard. Hence, this week’s Little Hinge Actions:

P.S. If you’re reading this in real time, consider lending your voice to Gun Sanity protests going on throughout the nation this coming Saturday, March 24.  There is, of course, the DC march, but also Sibling Marches in most big cities, and an increasing amount of Little Sibling marches in local communities.  I’ll be in Ocean City, NJ 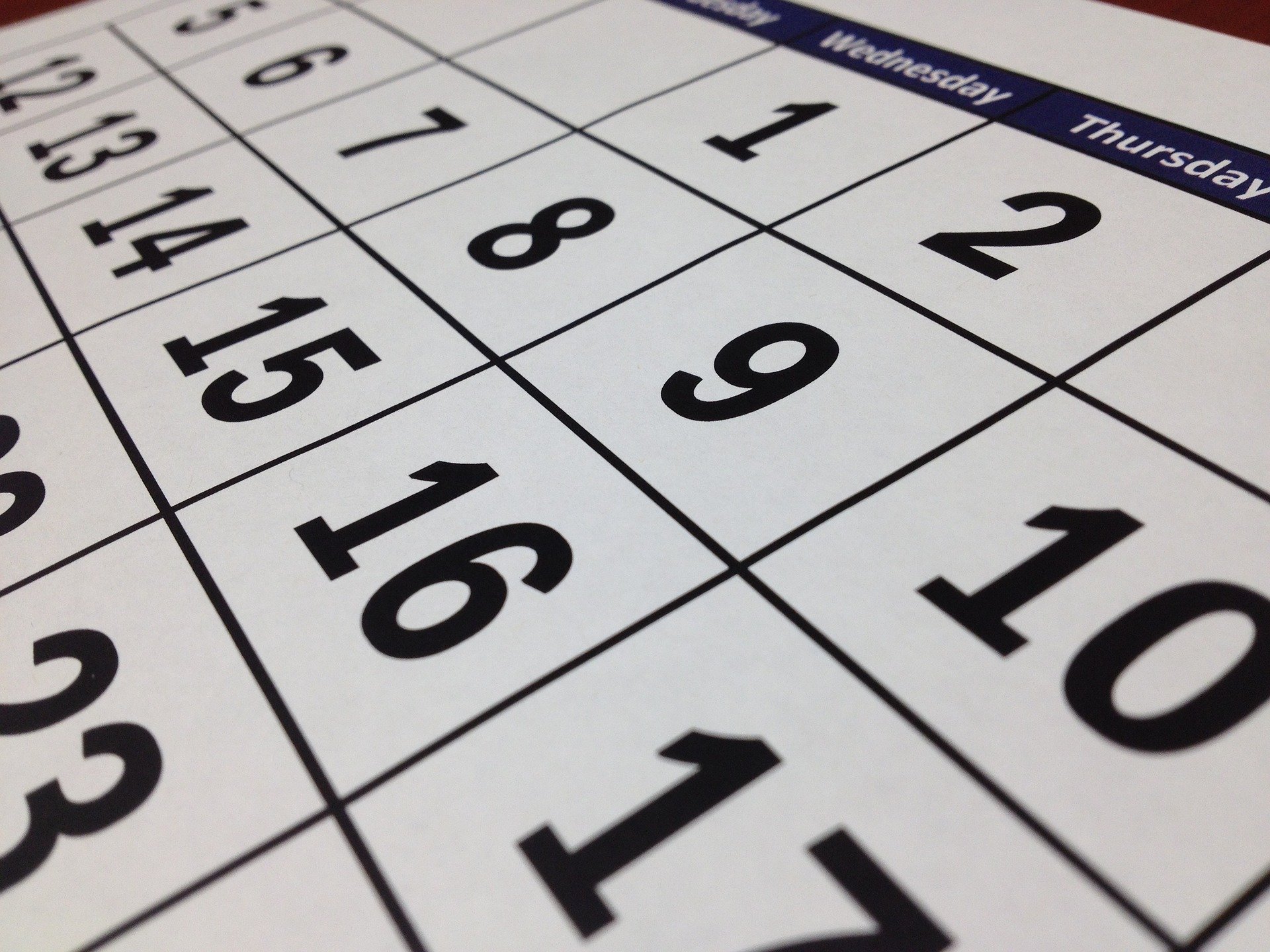