Here’s a common argument made by second amendment folks: If you take my semi-automatic what’s to say it stops there? How do you stop “them” from next taking my handgun?

That’s the famous slippery slope or domino effect argument, born out of fear rather than common sense.  Reality is that the domino effect has not proven to be true, certainly not in politics and likely not in gun legislation either.  But rather debate the Second Amendment and Gun Control, perhaps it’s important to first understand the Domino Theory.

The Domino Effect first emerged in 1947 during the Truman era of The Cold War, when every American was aligned in fear about Russia, the Soviet Bloc, and impending world domination of communism. The theory was that if one country fell to communism, all surrounding ones would in due course. It didn’t happen.

Countries considered part of the Soviet Bloc post WW II are, today, closer to democratic systems than communism. Poland is a republic, East Germany is part of Germany with free elections, and Bulgaria and Romania are parliamentary forms of government.  The countries fell, but more the other way – towards democracy – as ideas and ideals became more powerful than repressive governmental authorities.

The Second Fall of Political Dominoes

The Domino Theory reared its ugly head again during the Vietnam era when the U.S. committed 2.7 million Americans to service in the Vietnam war to fight the impending spread of communism should  North Vietnam prevail against South Vietnam. The North did win, and the domino effect did not go into effect yet again.  Today Vietnam and Laos are communist, but nearby Cambodia is a constitutional monarchy more similar to the United Kingdom than Vietnam.

Today there are only five true Communist countries left in the world. Here’s the kicker: Russia is not one of them.  Russia is considered a federal semi-presidential republic and, like many countries, has a strong communist party, but it is not the only party. The only true communist countries today in alphabetical order are: China, Cuba. Laos, N. Korea and Vietnam.

When it comes to politics on the world stage, it turns out that democratic ideals and the spread of open ideas and communication are more powerful than Dominoes.

And that now brings us to the Second Amendment… a discussion again in the forefront in the aftermath of the latest massacre in Las Vegas.  But…

What if … rather than focusing on the Second Amendment, we concentrated on one of the prevailing theories about gun regulation — the scary Domino Theory?

What if… the spread of ideas and ideals were more powerful than fear and the need for a right to bear arms ?

What if … a second amendment was not really needed, because the strength of words and the power of the pen really were mightier than any sword, fear, nightmare scenario or machine gun?

What if … we stopped being scared of what might happen if the first domino fell and we regulated automatic weapons and dared to find out if it really resulted in the fall of all gun rights?

Based on the history and efficacy of Domino Theories to date, it’s not a bad bet to assume common sense would prevail and only the craziest of weapons would be regulated.

2 thoughts on “Gun Control: Why the domino theory doesn’t apply” 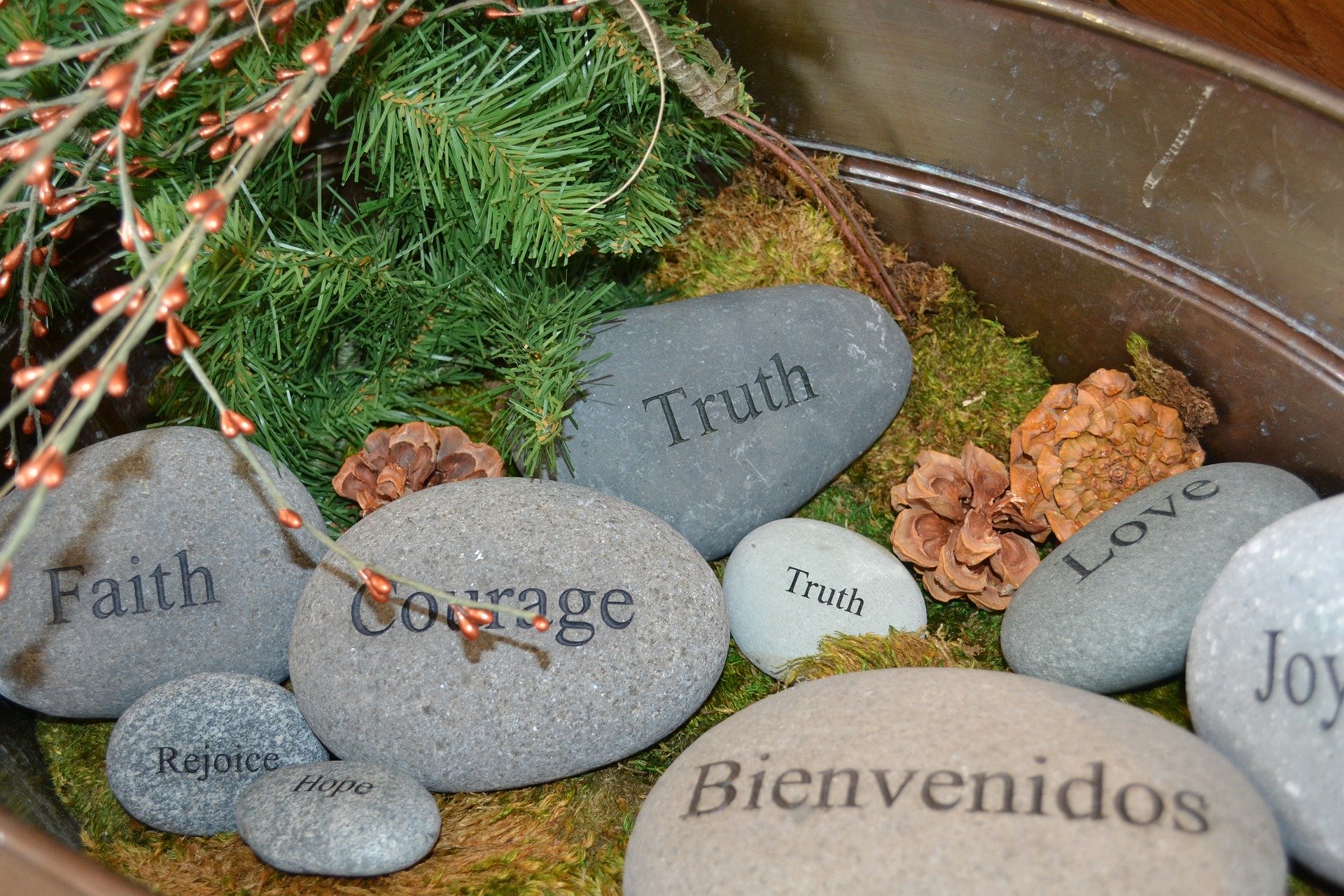