We’re past the 100 day mark, the PNF (President Not Forever) is on his first international trip definitely costing taxpayers more than a weekend in Mar-a-Lago, a special counsel has been appointed, and the Comey memos are coming out. Before you get too excited and think you and the nation can now relax, consider the odds of anything happening quickly. According to a recent analysis by the Washington Post, the investigation process is likely to take years lasting at least until November 2019. More sobering is the fact that the sainted former FBI director Robert Mueller was not appointed a special prosecutor, but rather holds the title of Special Counsel — a different position entirely.  Information from the Congressional Research Service indicates: “the Attorney General must be notified concerning significant actions that the special counsel is to take, and may countermand any proposed action by the special counsel” — meaning that the attorney general could, for example, nix a prosecution.

So before you relax, the question remains if we, the public, have been coddled back into either apathy, taking a vacation from protests, or general passivity in trust that the system is finally kicking in.  Certainly, we are all craving a vacation from the 24/7 TNC (Trump News Cycle) and sitcom binges are definitely in order for most citizens.  Still, latest news about the length of investigations is disturbing at best.

The average investigation, according to the same Washington Post article, is 1,154 days, or upwards of three years.  If one extremely long investigation is taken out of the equation, the average drops to 911 days, still close to the three year mark.  The President’s term is 4 years, with 3.5 still to go. So, the odds of anything really unfolding before close to the end of his term is not excessively high.

My grandmother used to say: “The wheels of justice turn slowly, but they do turn.” My mother said: “Patience is a virtue.”  And the saying “Revenge is a dish best served cold,” doesn’t seem easily attributable to anyone.  Still, Liberals love the idea of the team who served up “Lock her up” at the Republican Convention, may be facing that same fate themselves, although they clearly have a few days, months and at least three years to enjoy last freedoms.

For all the rest of us, the moral seems to be to stay vigilent.  If  you got active, stay active. If you are considering running for office, still run. If you are dedicated to the protection of Planned Parenthood, the EPA, or any other organization, stay dedicated. The lift is heavy and the haul is long.

The simple answer: At least 4 years.

The real answer: As long as you care about the democratic system — likely your entire adult life.

So, consider democratic participation like any other habit. It builds over time. It requires consistency and commitment, and never stops being needed. You need to brush your teeth every night, exercise regularly, watch what you eat daily, and pay attention/engage in  democracy consistently as well.  If it seems overwhelming, it is no different than any other habit. To help, here are some Little Hinge Actions to consider that build habit muscles across the board:

Patience, Tippett’s Civil Conversations Project maintains, is “a commitment to move through the world as it is, not as we wish it to be.” That doesn’t mean we accept what is nor step back from commitment to change.  But it does mean that we believe in the Long Haul understanding that the long haul is not an indigenous American concept. Our grand democratic experiment is less than 250 years old, infantile compared to world history.

We’re currently in a difficult democratic growth spurt. Let’s break out the acne control meds, understand that tantrums are part of the process, and get ourselves new t-shirts and pants to cover our lengthening limbs.  Broadened shoulders, increased wisdom, and new, shared  experiences will emerge as we all help continue to practice to perfect our imperfect union.

3 thoughts on “How Long is The Long Haul?”

When Time Is On Your Hands

In times of stress, cooking can not only provide nourishment to keep immunity strong, but can be nourishing for taking you away from the news of the day. 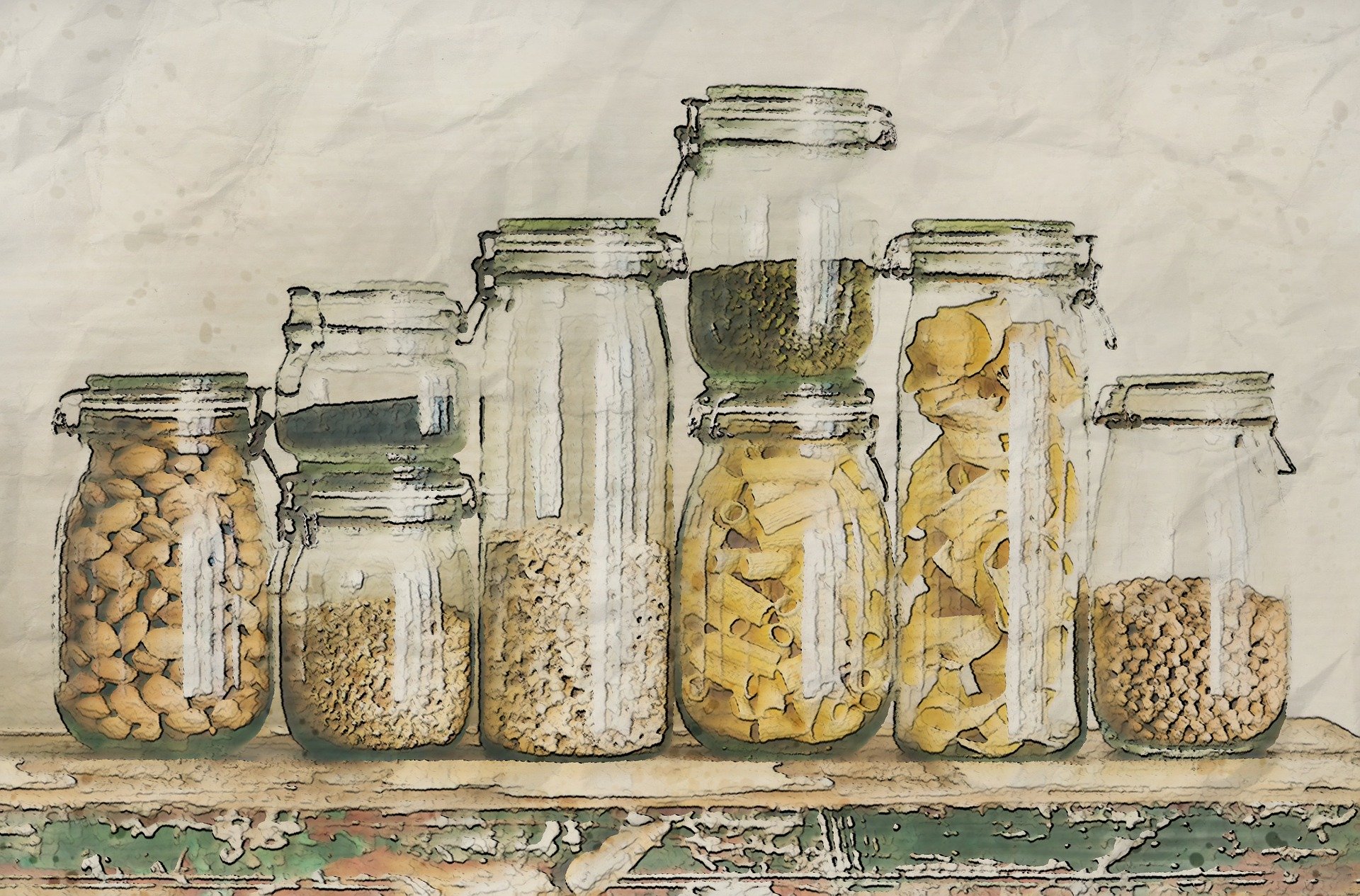 How I stock my pantry during normal times much less during a national crisis.