Each of the above marches is currently scheduled for Washington, D.C., with no 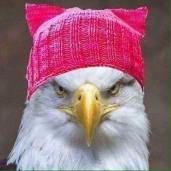 information seemingly available for related marches in major cities across the country. For more information, always check out EventBrite, and RallyBus.net.

It would be symbolic and encouraging to see Green and Pink or Green and Brown striped hats for Earth Day, but it’s early yet. The Women’s Pink Hat movement seemed to gain momentum in just a few weeks before the January march. If you hear of any similar efforts, please be sure to let us know at LittleHingesUSA@gmail.com.

Wondering whether a march is worth your time?  Check out our previous post on To Protest or Not. Remember marches and protests are not synonymous, and a march can be in support of an issue as much as against a proposed policy. In short, they are most effective when large in size and remind representatives and senators that constituents care about certain issues, provide frequently much needed media exposure, and help like-minded people find each other for continued, ongoing action post-march day.

2 thoughts on “Spring Marches in DC”

Protests on the Water 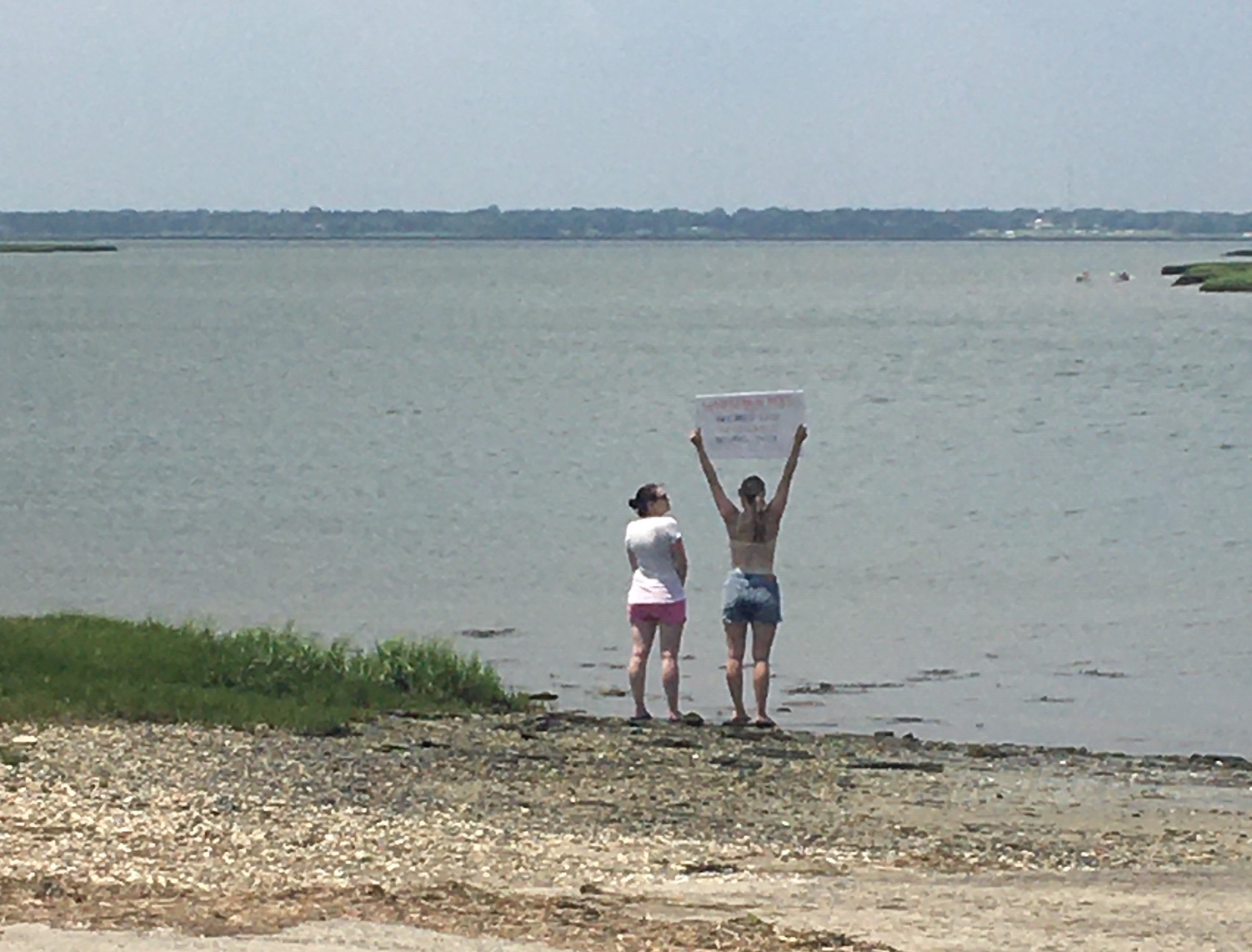 Day 24,549: Being Called Out It was the July 4th weekend — a weekend when flags have always come out across America to celebrate American Independence. I should have anticipated all the Trump flags coming out as well, but I didn’t. As a marketing person, I am acutely aware of the new addition of flags […] 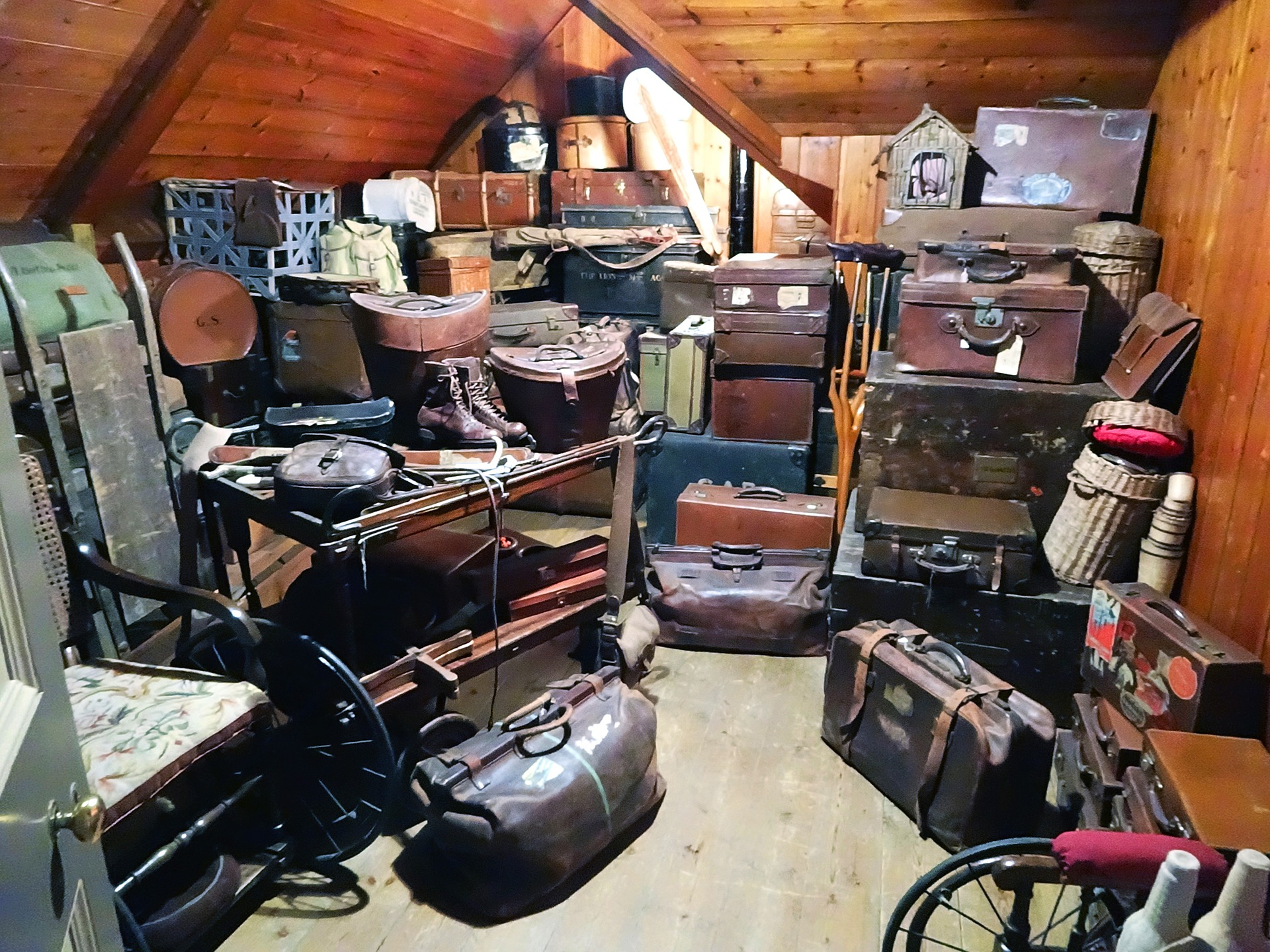 Day 24 499: Rearranging To Suit The Times Empty houses have rooms labeled by function – kitchen, dining room, living room, bedroom, bath. The rooms don’t belong to anyone, waiting quietly for someone to give them personality. Then, as a house becomes a home, bedrooms get assigned – John’s room, Janey’s room, the Baby’s nursery.  […]